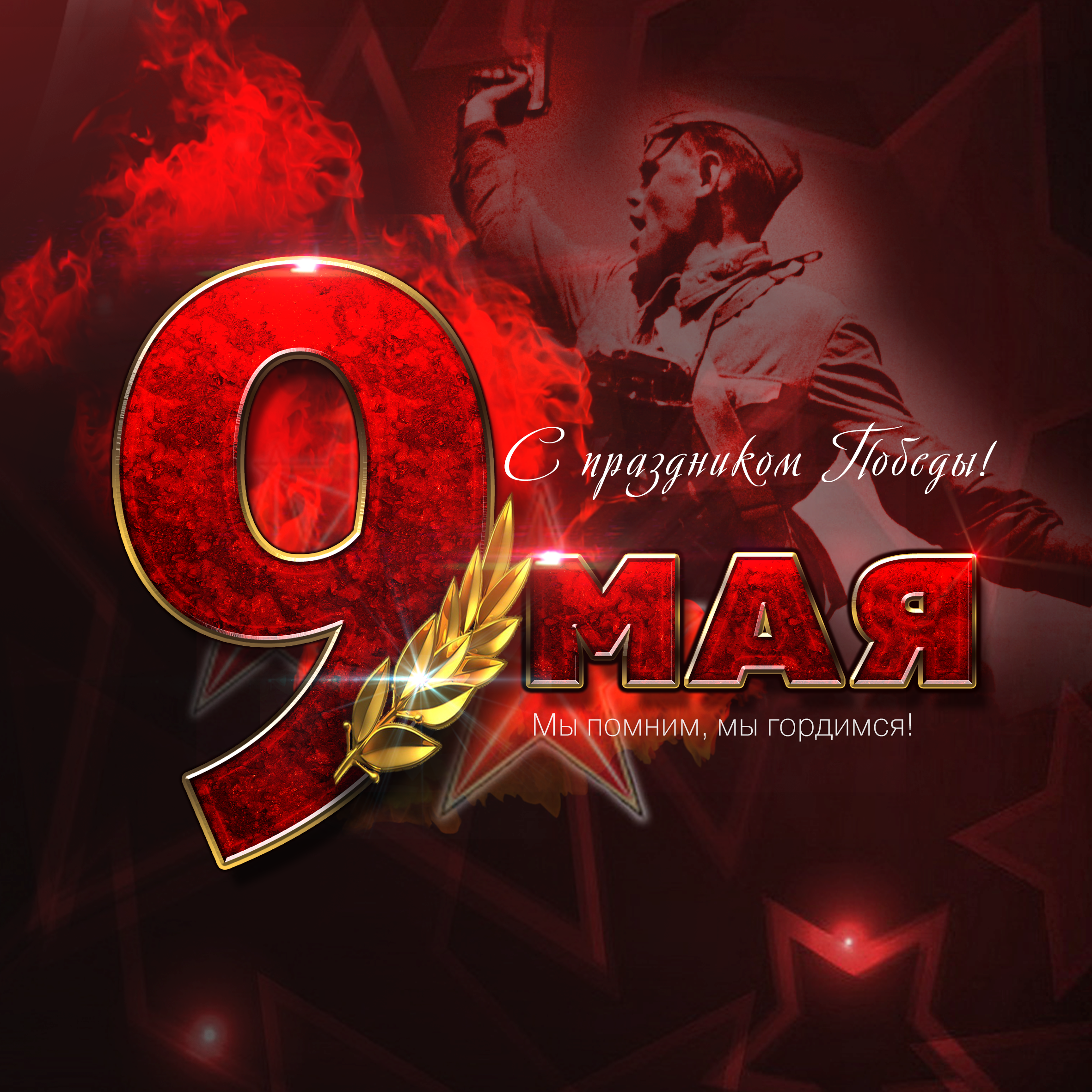 The banner on Victory Day. For all residents of Russia and the former Soviet Union, one of the most important holidays is May 9-Victory Day is celebrated by everyone, regardless of age and social status. Fortunately, many of us do not know the horrors of war, the hardships and troubles that people who went through the nightmare of the war years had to endure. But we are well aware that this happiness is due to those soldiers who did not return from the battlefield, as well as to the heroes who reached the glorious Victory day with dignity.

The banner is made and can be edited in Adobe Photoshop.

Was online 21 day back

Only registered users can leave reviews.

Sign-In Registration
No comments added. You will be the first!

Was online 21 day back

Share
Questions, reviews, suggestions.
The template is added to the cart.
Proceed to checkout